It seems armies of you have been planning group outings to our Trick To Life 10th Anniversary tour this autumn. All the shows from late September to early November are now on general sale at 10years.thehoosiers.com - get your tickets before they sell out (several are on the verge already!)

Other exciting news - as of YESTERDAY the vinyl master lacquers have been shipped to the manufacturing plant, to bring to life the TRICK to life on vinyl for the very first time ever. We're only pressing a limited number of these, so if you haven't pre-ordered your copy with your concert tickets, you can now pre-order it directly from our website shop.

The 2CD expanded anniversary edition of the album will include a bunch of bonus tracks, B-sides, live sessions, AND instrumental versions of all the tracks for you karaoke enthusiasts out there. The 2CD version is also on pre-order on our website - both are set for release on the 29th of September, the first day of the tour!

Finally, we've ALSO added a new/old range of TTL merchandise - a rainbow selection of shirts featuring original album artwork sketches from the brilliant Stefan Uddholm. There are five in total, and if you pre-order them now, together, you'll get all 5 for the price of 4. 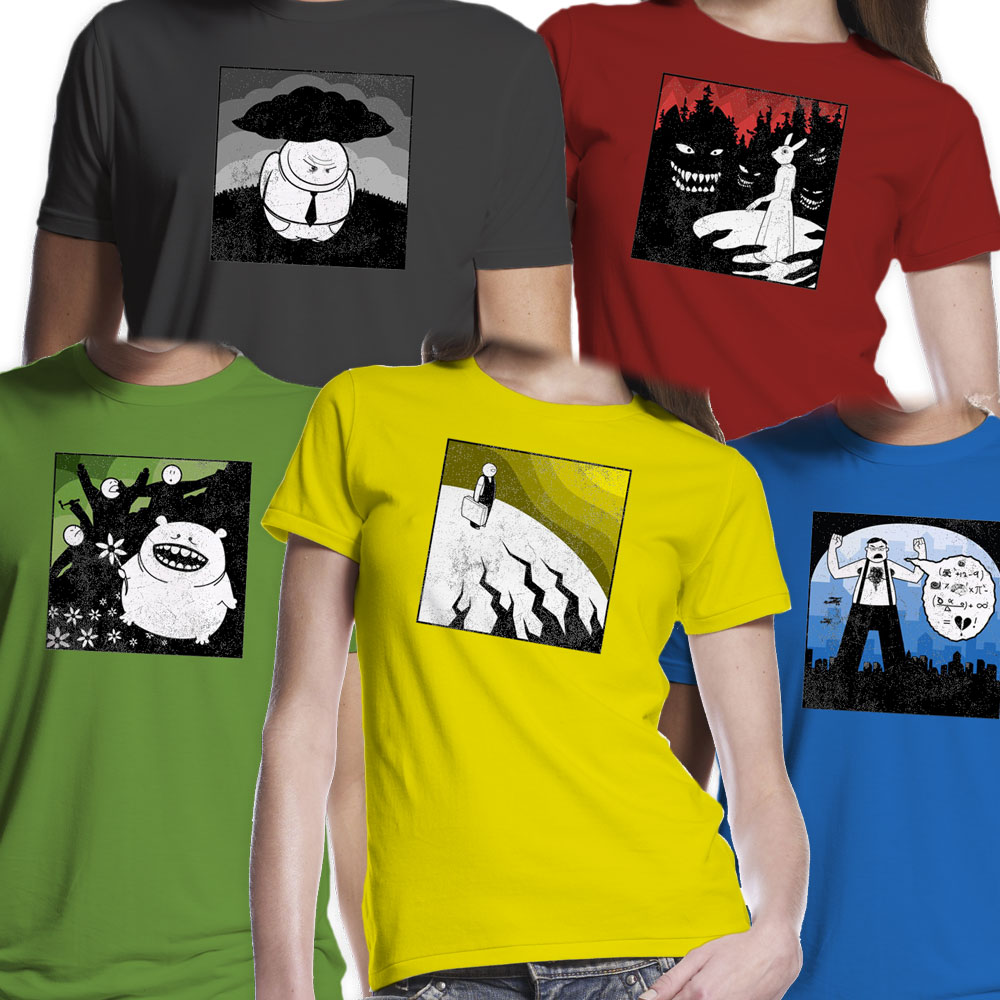 That's all for today, plenty more to come...