The multi-platinum success of The Hoosiers 2007 debut album, “The Trick to Life”, and singles such as “Worried About Ray” and “Goodbye Mr. A”, raised huge expectations for its follow-up, not least at The Hoosiers’ record label. The prophetically titled “The Illusion of Safety” was, all the band agree, a troubled project from the start.

Irwin suggests, “The word ‘hit’ is substituted for ‘good’. There’s an art to writing under those conditions, but it wasn’t one that worked for us. It exacts a toll on too many writers. You give up too much if you do that.”

Such a negative experience of the creative process – the odd laugh aside – would have done for many bands, and there was indeed a period where The Hoosiers went their separate ways. “I remember getting to this point,” says Al, “where I said, ‘I need some space from this’. I think we all knew it. We needed to forget about it for a while.”

“The News From Nowhere”, released in 2014, was an astonishing return to form. “Doing it on our own terms,” says Irwin, “and actually having a proper say in it, felt wonderful. We had nothing to lose, but a lot to prove.”

Shattering their previous run of an album every three to four years, 2015's "The Secret Service" – only a year after their third album – reveals a band hitting their stride through a purple patch; improving as they discover they have more to say than ever.

Tension, creativity, democracy, arguments, time apart, coming back together, and then songs. Lots of them. Gone is the self-consciousness of the dog days around their second album; gone, too, the self-doubt. In their place is a deeply rooted – and hard-won – confidence, and a determination to lock back in to the freedom and joy of the early days. 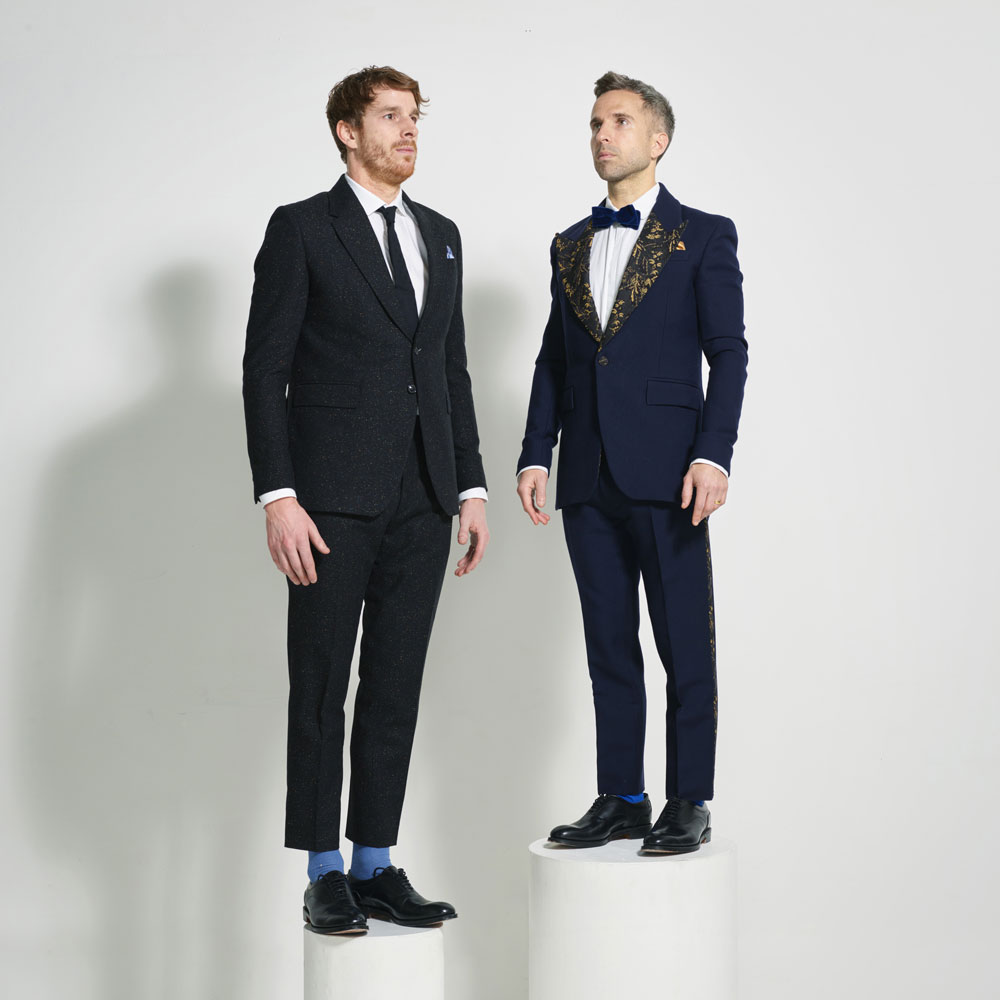 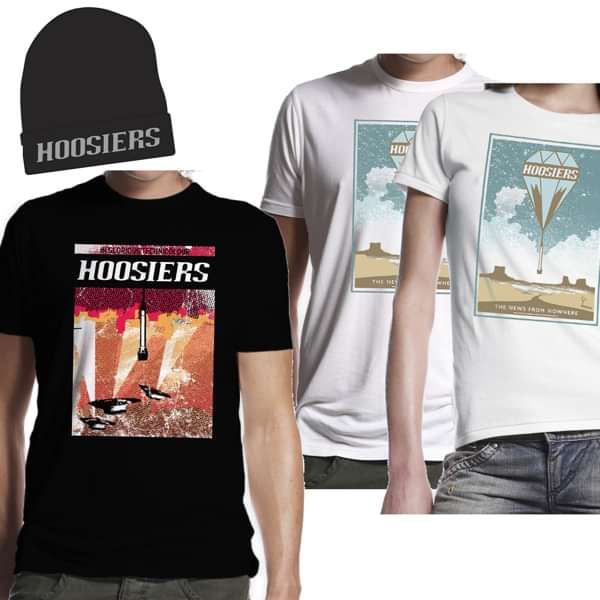 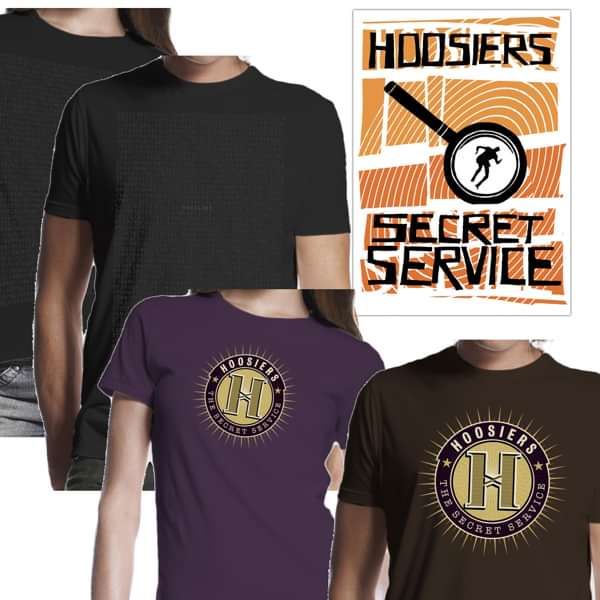